The last album by maestro Esteban Antonio. "The Return of The King'

This was Esteban's last album he composed and recorded before he died in January 2018.

His request was that it be released 'at the right time'.... We believe that time to be now. It can only be described as a spiritual awakening.

It is 3 tracks in one .... totalling over 1 hour of music.  (The original was over 5 hours long and had to be shortened for mastering.) 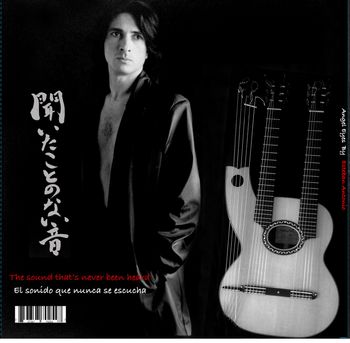 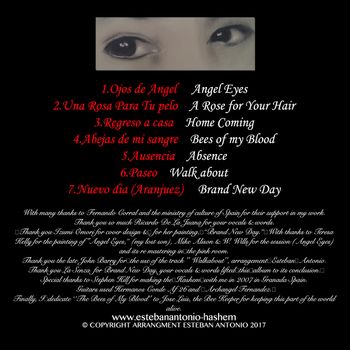 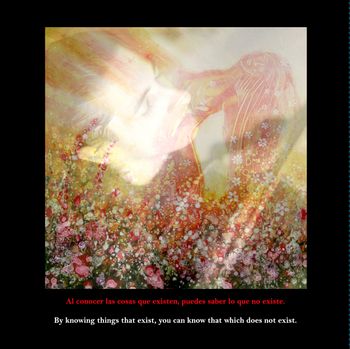 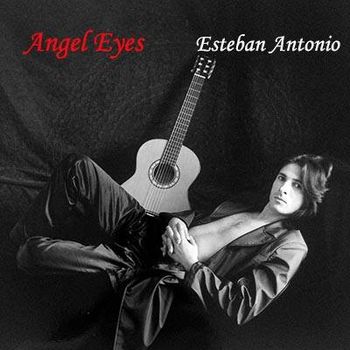 EXCITING NEW ALBUM Just released as an MP3 download to commemorate a year since Esteban's passing.

"Angel Eyes" was arranged by Esteban shortly before he died,.

Please scroll down to listen to the tracks ....... (Purchase the mp3 album and receive a download of the album cover artwork.)